Home Economic ESM purchased gas for the heating plants for December – it will... 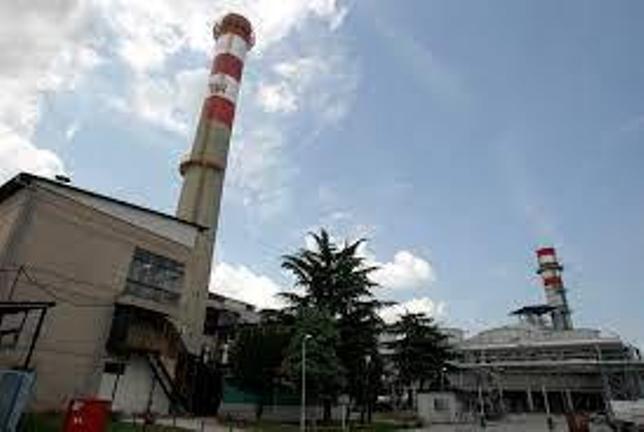 The delivery of thermal energy in Skopje will continue without interruption, AD Elektrani na Severna Macedonia (ESM) promises after announcing yesterday that natural gas from “Makpetrol prom-gas” and thermal energy from TE-TO have been provided for the whole of December. Since yesterday, ESM has taken over the management of the Skopje Sever heating plant, which provides heating for citizens, institutions, kindergartens and schools in the municipalities of Chair and Butel.

AD Skopje Sever on Wednesday signed the Agreement for business and technical cooperation with ESM, which, in turn, made the payment of the necessary amounts of gas to MAKPETROL PROM-GAS yesterday afternoon with specially received funds from the Budget.

“The contract was signed by AD Skopje Sever and by the owner AD Toplifikacija in bankruptcy, and guarantees were given for the funds that will be invested by AD ESM during this heating season. Also, AD ESM will control the operations and payments from the joint-stock company beneficiary of the funds through a tied signature,” AD ESM announced.