Home Macedonia Pendarovski: The speed of the EU integration depends mostly on us 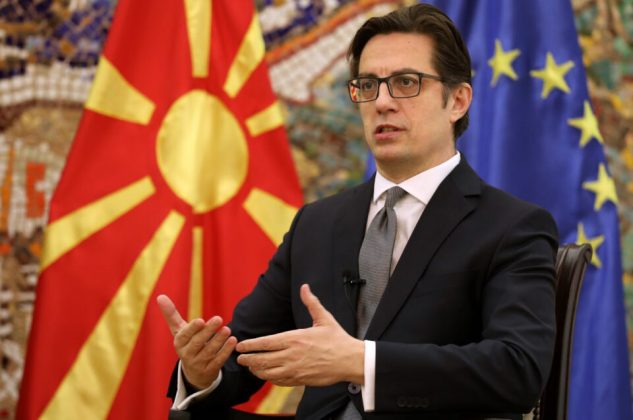 The general impression among our citizens, unfortunately, is that some of the undertaken reforms are either not sustainable in the long term or do not have the necessary degree of direct, positive impact on the daily life of the citizens. This especially applies to the numerous changes and announcements of changes in the sphere of the rule of law. More than 15 years have passed since the first major reforms in this sphere in 2005, and citizens’ trust in the judiciary and in general in the functionality of our legal state is at a record low level.

How fast the process of our integration into the European Union will be depends both on Brussels and on the member states, but mostly on us. We are not doing the reforms to satisfy European bureaucrats, but to fundamentally change our society and the work of our institutions, with which our citizens are not satisfied in a high percentage, said President Stevo Pendarovski at the fifth plenary session of the National Convention for the European Union in Macedonia (NCEU-MK) which is organized by the European Movement and is held in the Parliament.