Home Macedonia Osmani: There’s no place for aggression in the 21st century, the European... 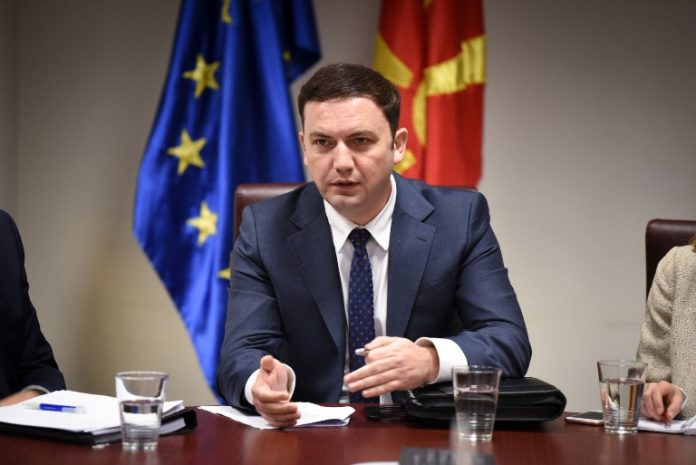 There is no place for aggression in Europe in the 21st century. No, after what all of us European peoples have endured and gone through in the last century: two devastating wars, divisions, fear of nuclear Armageddon and generations lost in the ideological fog that covers the totalitarian rule over the eastern part of our continent. No, in addition to everything we have done as an investment in peace, stability, democratic development and order based on the rule of law, human rights, social justice and prosperity for all, noted Macedonian Foreign Minister Bujar Osmani at the College of Europe at the Natolin campus in Warsaw after participating in the OSCE Ministerial Council in Łódź and the symbolic handing over of the chairmanship of the Organization of the country for 2023.