Home Economic The 2023 Draft Budget is inflationary and underdeveloped with missed priorities, claims... 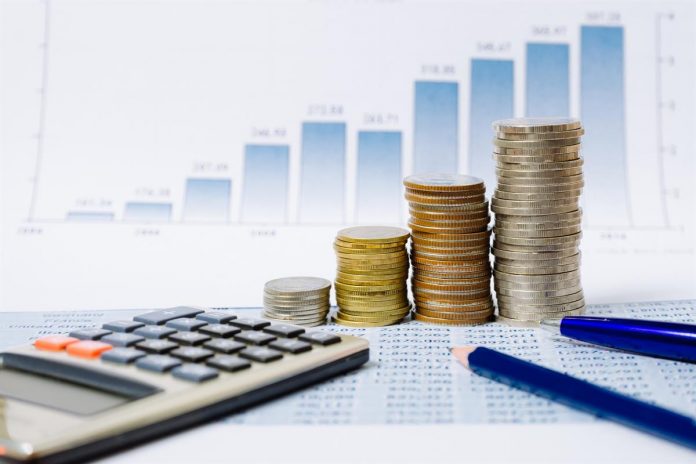 The people are waiting for concrete results from the Government that will mean the opening of new jobs, the development of the economy and more money for everyone, and this is not achieved with an inflationary budget and with missed priorities, said VMRO-DPMNE on Sunday.

“This SDS Government has not built a single kilometer of highway for 6 years. Not a single hospital, not a single facility of social importance. There has been no new major foreign investment for six years. All that is opened in the zones are reinvestments of the already existing ones, which were brought to the country during VMRO-DPMNE’s rule,” the opposition party added.