Home Macedonia The shameful election of Dameva as the Judicial Council president shows the... 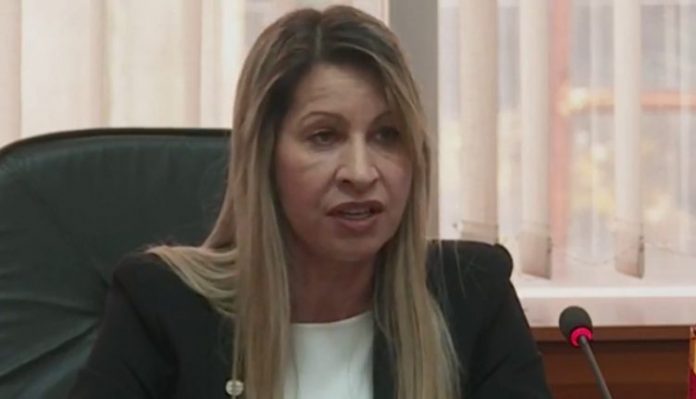 The election of Vesna Dameva as the president of the Judicial Council is a new shame for the Macedonian judiciary. Yesterday, a figure was elected president of the judicial council for whom there are photos with Zaev that confirm that she is a party activist and a member of the party commission for justice in the SDS, VMRO-DPMNE accused on Tuesday.

“The very election of Dameva as a member of the Council was also scandalous when at the suggestion of Pendarovski she was installed as an expert associate in the basic court in the body that should decide on the selection and evaluation of the work of judges. Such a person reached the position of president of the Judicial Council, even though she has never worn a court robe,” said VMRO-DPMNE.