Home Economic Corridor 8 part of the network of the European corridor “Western Balkans-Eastern... 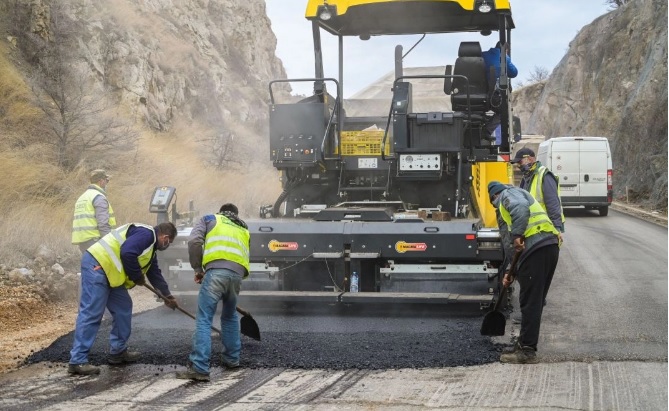 Corridor 8 enters the European Corridor for the Western Balkans-Eastern Mediterranean, as part of the network of the main trans-European corridors. The decision of the European Commission to put this proposal on the agenda before the European Parliament and the Council of Ministers is the result of the initiatives of the countries of the Western Balkans, including the Republic of North Macedonia, Bulgaria, Albania and Italy, the Ministry of Transport and Communications informed on Thursday.

The activities towards starting with the construction of the largest project in the railway infrastructure – the construction of the railway to Bulgaria, the joint approach of the countries of the region as well as the signing of the declaration of North Macedonia, Bulgaria, Albania and Italy for a modern connection East – West was recognized by the Council of transport ministers of the European Union.