Home Macedonia UK Ambassador: Corruption in Macedonia is getting worse and undermines the rule... 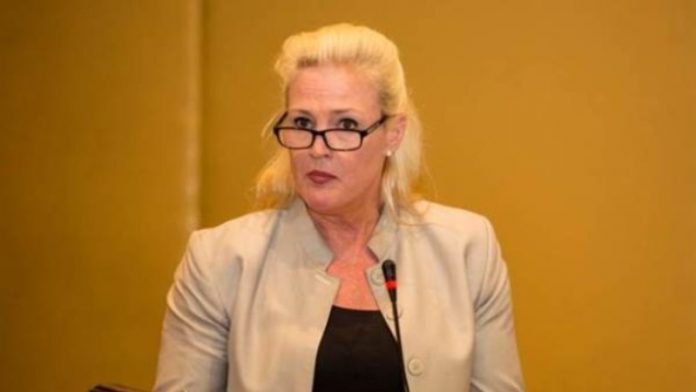 Recent disturbing reports suggest that corruption in N. Macedonia is getting worse, not better. Corruption in Macedonia undermines the rule of law, creates distrust in the judiciary and weakens the public institutions. It is absolutely crucial to tackle this, the United Kingdom ambassador to the Republic of North Macedonia Matthew Lawson twitted on Friday.

This is the second such admonition for corruption in the country, after a few days ago, the new US ambassador to the country Angela Aggeler clearly and directly accused, which can be said to be the first time such direct accusations have been received from foreign diplomats.

For the first time since its independence, N. Macedonia receives such direct accusations from countries such as the USA and the United Kingdom for a high level of corruption, and with that the statements of government officials about the fight against crime and corruption go down the drain.