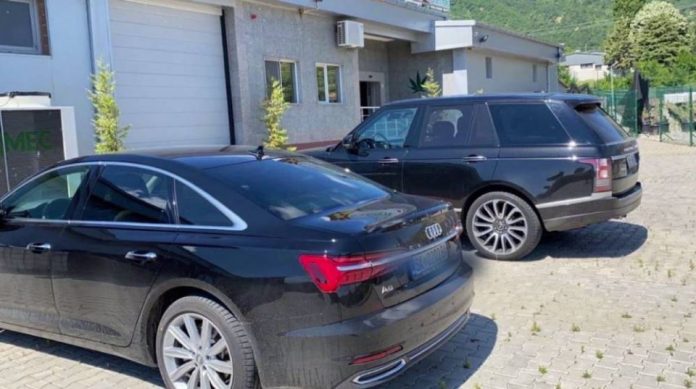 As we assumed, the Ministry of Interior led by Oliver Spasovski continues to remain silent about the rampage in Skopje with a private vehicle with flashers, which according to our knowledge was driven by Qerim Bushi, son of Deputy Minister Nazim Bushi, MP Zoran Kocevski from the ranks of the opposition VMRO-DPMNE told at a press conference on Saturday.

“Once again, we ask if the license plates SK 0202 AP, which were the official plates of the ‘Mercedes’ with flashers, now exist? And if not, why not? At the same time, we ask Makedonski Telekom if they know the license plates SK 0202 AP, and if they were the plates of the black “Mercedes 350 compact” which they bought in 2017 as official for Nazim Bushi? Makedonski Telekom should answer all the more because the board of directors consists of people appointed by the current Government. These are easily verifiable matters and we look forward to your response. The Mercedes of Bushi’s son was bought by Telekom and then given to Bushi,” said Kocevski.

The VMRO-DPMNE representative also indicated that according to their knowledge, the luxury limousine was later given to a company from Bitola owned by Bushi’s relatives, who owned the vehicle on the day of the incident.