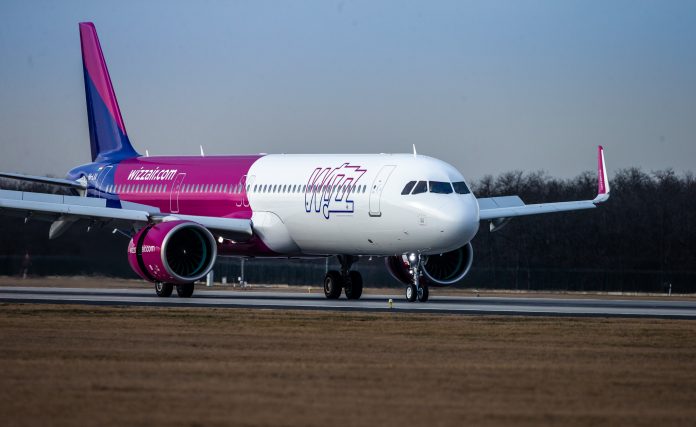 The low-cost airline will stop operations from its base in Skopje to Turku, Turin and Billund. Accordingly, Macedonia will no longer have a regular airline to Finland. Flights to Turku were introduced in 2019, while to Billund in December last year.

In addition, the airline is suspending operations between Ohrid and Friedrichshafen. Flights between the two cities were introduced last December.

As a result, three of the four new routes it introduced in the last expansion of its Macedonian network, in December 2021, are now discontinued.