Home Macedonia SSM: One year since the great labor protest, 2 out of 3... 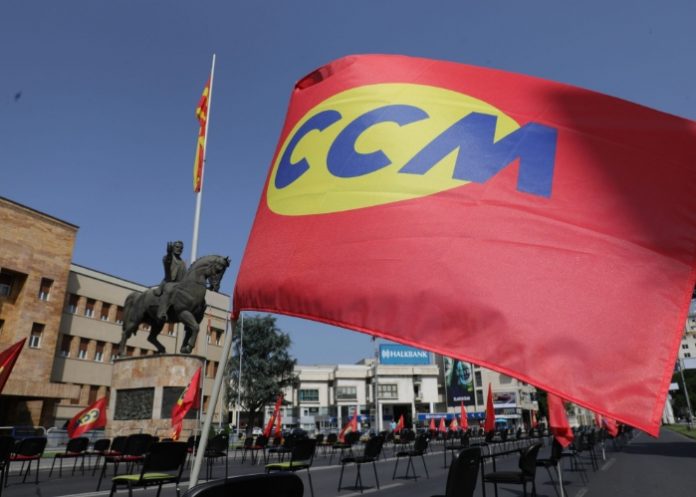 The Union of Trade Unions of Macedonia (SSM) on December 12, 2021 starting at 12:12 p.m. organized a large labor protest with three main demands: that Sunday would be a non-working day, that the minimum wage be increased to MKD 18,000 and that the General Collective Agreement for the public sector be signed.

“A large number of workers sent a serious message and presented the workers’ demands to the Parliament, the Economic Chamber, the Organization of Employers of Macedonia and the Government. Although, unfortunately, the protest was not supported by other unions, the SSM decided that as of January 2022, Sunday would become a non-working day for 92% of the workers and that the minimum wage be increased to MKD 18,000 starting March 2022, which fulfilled two of the three workers’ demands,” reads the SSM’s press release on Monday.