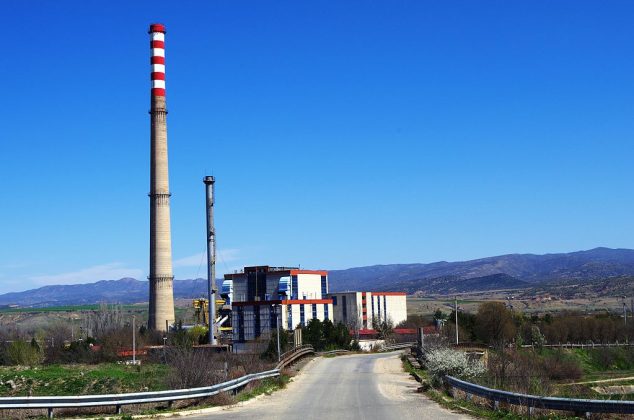 The second boiler in TPP Negotino is also on and the thermal power plant is currently operating at full capacity. The second boiler was synchronized to the network 42 hours ago, after the initial stabilization of the system by working with one boiler, AD ESM announced on Monday.

According to the production plan, TPP Negotino should operate continuously with two boilers until the end of April. In addition to TEC Negotino, AD ESM produces through two blocks in REK Bitola, REK Oslomej, the gas power plant Energetika, hydroelectric power plants and the wind park.