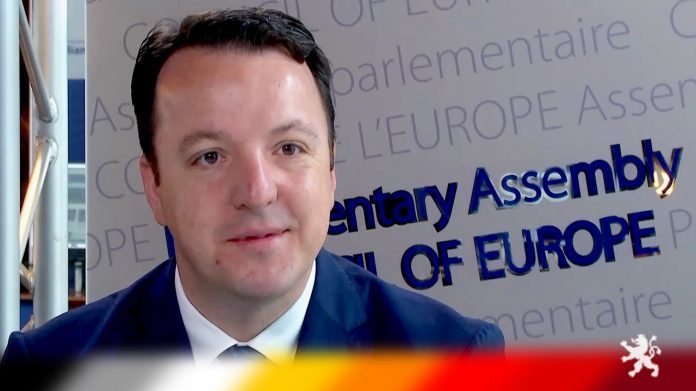 The General Rapporteur on the abolition of the death penalty has the mandate to intervene in matters relating to the abolition of the death penalty in various contexts (member and observer countries, partners for democracy, and states applying for such status). He periodically reports to the commission about the collected information and the actions taken. His term lasts for one year and he can be re-elected a maximum of two times. For the first time, a representative of the Macedonian Parliament is elected to this position.
During the session, the MPs reviewed the Report on the abuse of the PEGASUS system and similar systems, which the states use for covert electronic surveillance. During the discussion, representatives from Spain, Poland and Greece, who were victims of abuse of these systems, were invited and interviewed, and Diana Riba, member of the European Parliament and vice-president of the PEGA Committee of the European Parliament for research into the use of PEGASUS and equivalent monitoring software, was also present.
In connection with the topic, Aleksandar Nikoloski requested that our country be included in this Report, which will be reviewed and adopted during the January session, because, according to him, such abuse exists in our country as well.
It was concluded that it is unacceptable for any country to monitor and follow opposition representatives, journalists, parliamentarians, and others, assessing that this scandal is equivalent to the Watergate scandal.