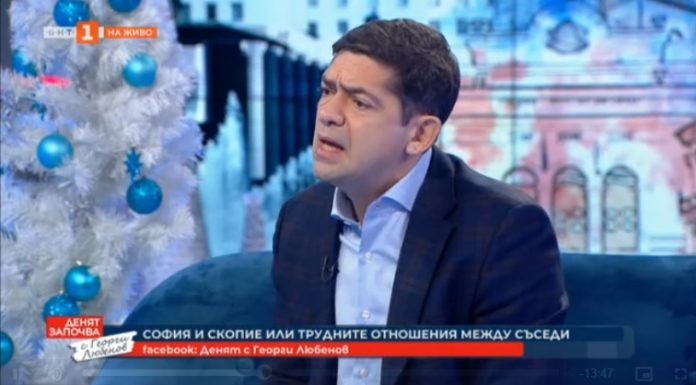 Milan Vrabevski, the financier of the so-called Bulgarian cultural clubs throughout Macedonia, said in an interview with Bulgarian National Television BNT that it is necessary to open many more such clubs in order to “change the consciousness of Macedonians”.

Regarding the Bulgarian clubs in Macedonia, you ask me what is the option for solving the problem of violence. It’s very simple, opening 20 more clubs and gradually the truth will be understood, and European integrations mean above all the truth. She will set you free, said the financier who is presented to the public as a philanthropist.

Vrabevski called Macedonia a territory “stolen from Bulgaria” and criticized the “Yugoslav model”. According to the controversial Vrabevski, people in Macedonia have been “brainwashed”.