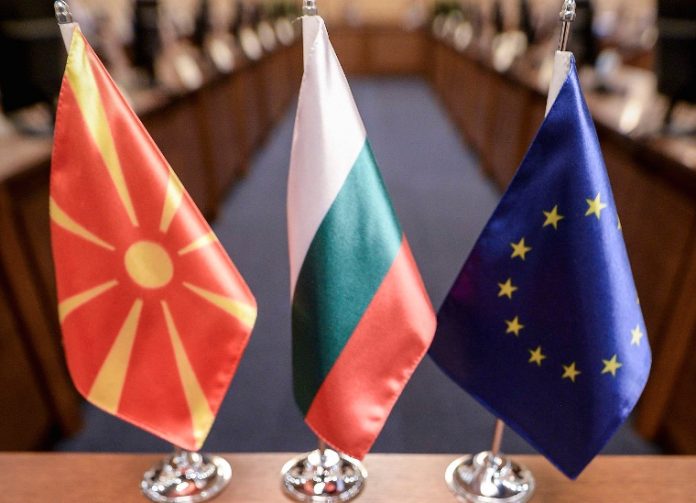 The EU Council rejected the Bulgaria’s declaration which demanded “effective prosecution and conviction of hate crimes by the authorities in North Macedonia”. Sofia requested that its unilateral statement be included in the conclusions of the Council for General Affairs in the section on N. Macedonia, but the ministers refused that request.