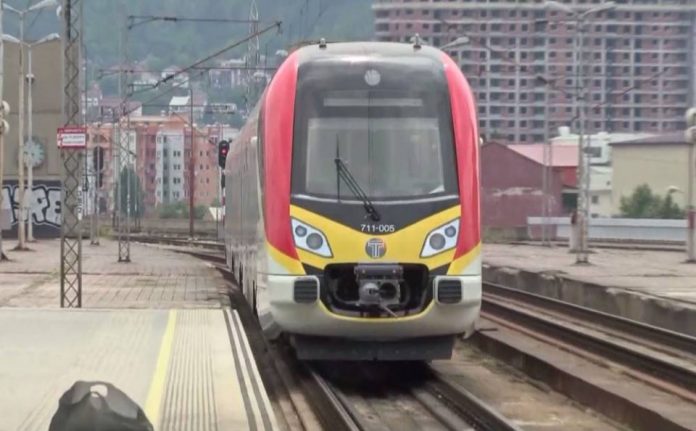 Railways Transport of RNM AD Skopje received electricity again at Thursday noon, after this morning EVN disconnected from the network the facilities of the state railway company near the depot in Skopje Lisice and in Veles due to debt for unpaid bills.

Railways Transport says that the interruption of the power supply did not affect the course of the railway journey, although there was such a danger.

Deputy Prime Minister Fatmir Bytyqi previously announced in a statement to the media that the Railways will have electricity and reiterated that the debt to EVN for the unpaid bills of certain state institutions will be settled as soon as the announced appropriation of funds from the Budget passes in the Parliament.