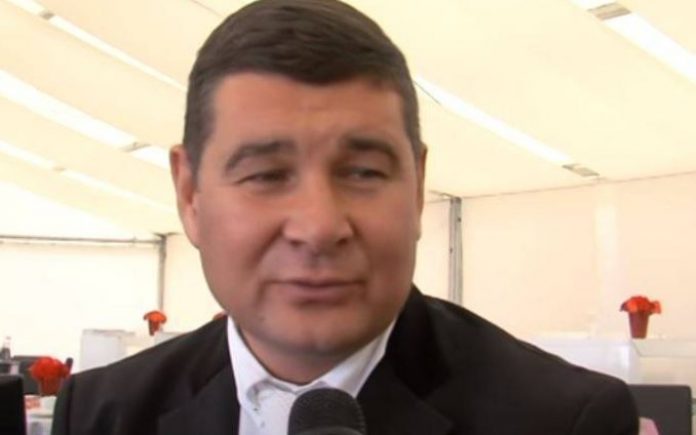 The signature of the newly appointed director of the National Security Agency (ANB), Zharko Miloshevski, is among the ten necessary signatures from the competent departments that approved the citizenship of the controversial Ukrainian businessman Oleksandr Onishchenko.

Neither a representative from ANB nor did Miloshevski appeared before the Parliamentary Committee on Thursday to explain why he signed and who made the security breach with the controversial Ukrainian businessman.

The parliamentary body was at a standstill for a month due to a security breach when part of Dimovski’s report went public despite the closed session.

Before the Onishchenko case, Dimovski was announced as the new ambassador to France. Prime Minister Kovachevski says that the procedure for his departure to Paris has been completed in the Government, and that now, after the Onishchenko case, the matter is in the hands of the Parliament and President Pendarovski.

The President of the Committee for Foreign Affairs, Antonio Miloshoski, has already stated that without the completion of the Commission on Dimovski’s responsibility, he will not extend the ambassadorial procedure for the former director of the National Security Agency. 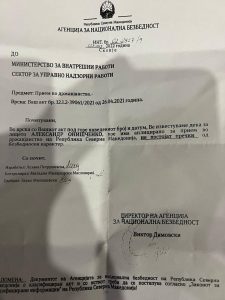