Home Macedonia The email text of some of the bomb threats is the same... 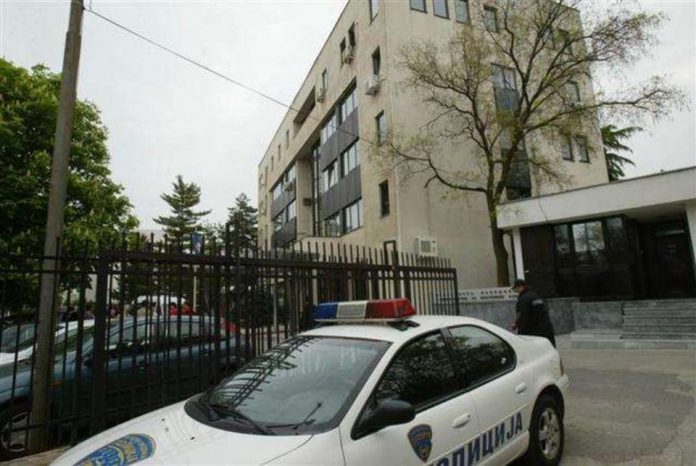 The Macedonian Minister of Interior Oliver Spasovski, asked during his visit to Tetovo about the bomb threats that have been arriving in various places in the past period, said that some of the messages that were sent are the same as those received by the countries in the region.

“We have a good geostrategic position, it helps us a lot for other things, but in terms of security challenges, it is a big indication. Some of the messages that are being sent these days are the same messages that the countries in the region are receiving. Completely the same text that is in our country is also in several countries in the region, Montenegro, Republika Srpska, etc. Of course, there is another segment in which there are announcements for other reasons. In Skopje, we have a completed case, discovered in one day, we are now on the right track to quickly realize it for Kavadarci, we are constantly working with our international partners, with all international organizations that can help in this part, with the aim of being able to reach the discovery,” stressed Minister Spasovski.

The Interior Minister pointed out that composure and hasty reaction were important and that was what the Macedonian police did while doing their job.