Home Macedonia Kovachevski demonizes Levica – what can you expect from a prime minister... 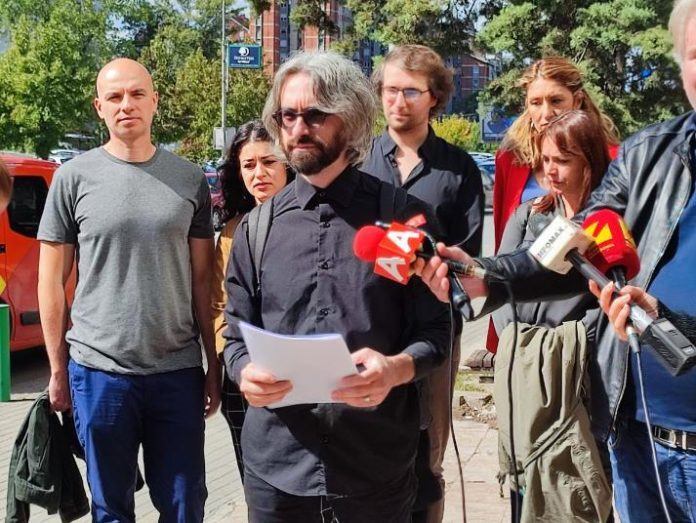 A foreign influence is seen by the prime minister throughout this campaign, even their wording is Anglo-Saxon, which means they have the sharpest PR agency that demonizes Levica all these months, says Levica’s party leader Dimitar Apasiev.
“But what would you expect from an imposed prime minister with a polished biography, who has never participated in any elections. Unlike Levica, the prime minister has never been on any list of MPs as offered in the elections, he is a political anonymous, which we can see that has even taken photos with Gruevski. Kovachevski represents a high class of those one percent wealthiest. His asset declaration contains three apartments, two cars, bank savings of 250,000 euros, capital revenues of 65,000 euros, and these are the amounts that I can only dream of, living paycheck to paycheck,” says Apasiev.