Home Macedonia Government settles almost half of the electricity debt of Macedonian Railways and... 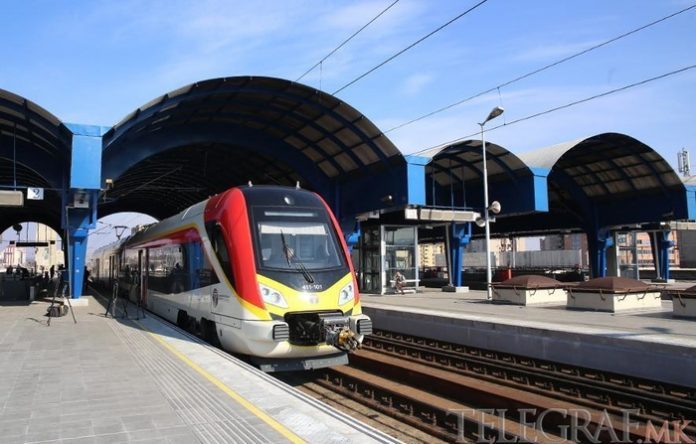 Two hundred million denars have been made available to the Ministry of Transport and Communications for the payment of part of the debt of “Railways of the Republic of North Macedonia – Transport”.

This decision was voted in the Parliament last night. The Minister of Transport and Communications BlagojBochvarski during his visit to SvetiNikole pointed out that this is a redistribution of funds for budget beneficiaries. “Railways Transport” has a total debt of six million euros for electricity, and with these funds they received from the budget, they will pay off almost half of the debt.

“This is an enterprise of vital importance and in times of crisis it will continue to carry out its obligations and the activity for which it was established and will continue to work in both the cargo and passenger transport sectors,” said Bochvarski.