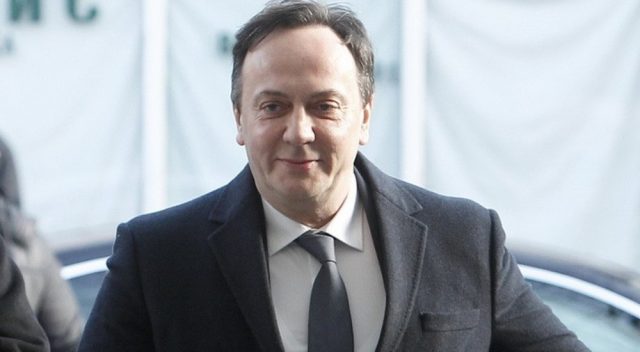 A lot of dust was raised around the election of ZharkoMiloshevski because he is also a signatory to the note granting a passport to the controversial Ukrainian Onishchenko.

As for ZharkoMiloshevski’s new chief of staff, Daniela Bozhinovska, she does not have a NATO security certificate, but only a national one. Informally, it is stated that a year ago her close relative, who worked in the security department at TAV Petrovec Airport, was caught in illegal actions and was allegedly fired from his job, reported Hronika.mk.