Home Economic The EU gas price cap from is a good signal for us... 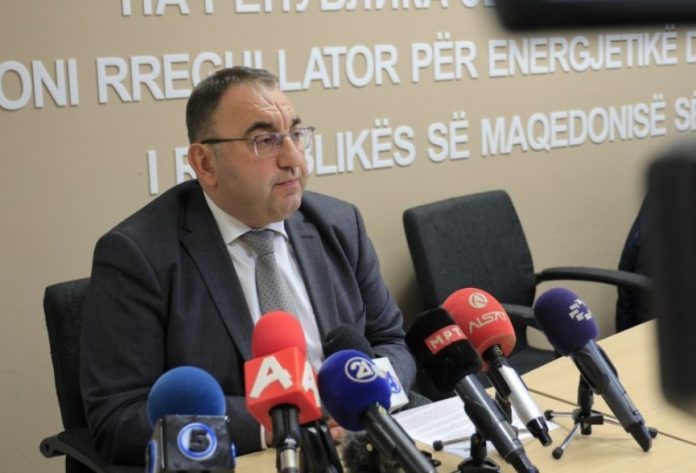 According to the President of the Regulatory Energy Commission (REC) Marko Bislimoski, the agreement of Monday of the energy ministers of the EU member states on the introduction of the highest price for natural gas is also positive for our domestic circumstances.

Bislimoski told the media that the long-awaited agreement was reached after several months of negotiations, and the decision was a good signal.

“According to the decision, the mechanism for limiting the price of gas will be activated when the price of electricity reaches 180 euros per megawatt hour and when the reference price of liquid gas is above 35 euros for a period of three consecutive days. We expect that with the setting of this “price cap”, which we will see how it works and how it will be implemented, it will have a positive effect on us in terms of reducing the price of natural gas,” says Bislimoski.