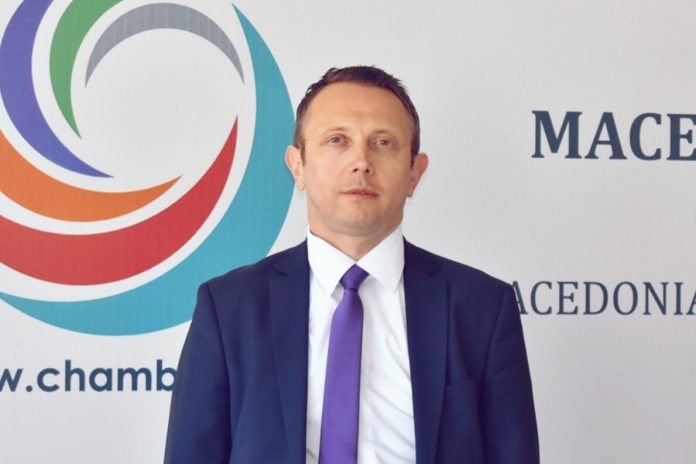 “Internationalization is a trend that must be followed in order to achieve and maintain solid growth and development in businesses. Therefore, as part of the General Council, we will work as hard as possible to open new markets for our companies, attract foreign investments, strengthen our economic position by connecting with other chambers and supporting micro, small and medium-sized companies. By being elected to the highest body of the World Chamber Organization, we show that our capacity to contribute to a strategy for the development and strengthening of our economy as part of the world economy is recognized,” said Trajan Angeloski.