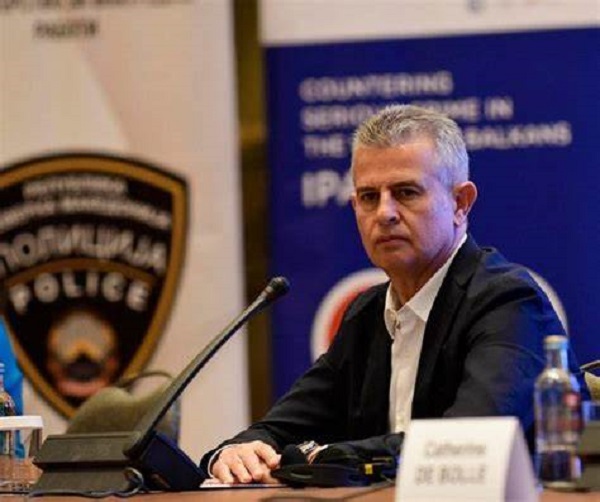 The reports by the Albanian news portal Ora News that the Deputy Minister of Internal Affairs Nazim Bushi allegedly paid 20,000 euros for one night for a super-luxury suite in a luxury hotel in Istanbul directly raised the issue of the financial power of certain officials. DUI, whose staff is Bushi, recently re-opened the topic of vetting officials and if he is so much in favor of it, those checks should start with the deputy minister.

“We were in Turkey for my nephew’s intervention at Koch Hospital. Several people stayed in the hotel suite, we were guests of two friends from Skopje, and I don’t know who paid the bill and how much the stay cost. But the sum of 20,000 euros is excessive,” Bushi told TV Telma.

The Ministry of Interior claims that it did not pay for Bushi’s trip.