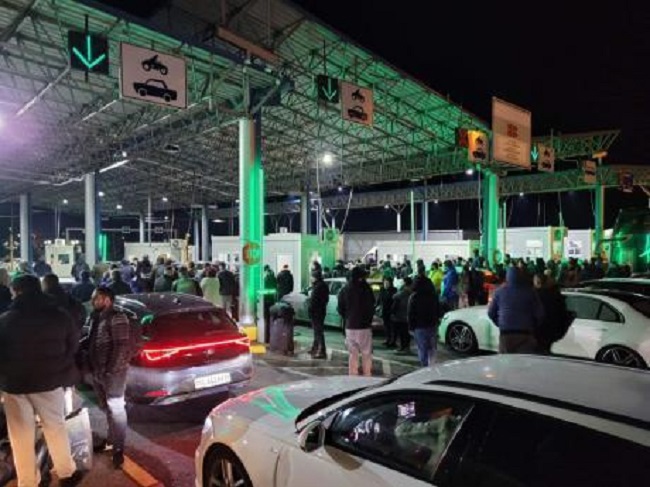 Officially, the special policethat searched found money in cigarette boxes. They were in the cabins of the police officers. The officials claimed in court that the boxes were planted.

As of Sunday evening until this morning, the arrested were in the Criminal Court. The Ministry of Interior has not yet made an official statement regarding the case, and the details are expected to be presented on Monday.