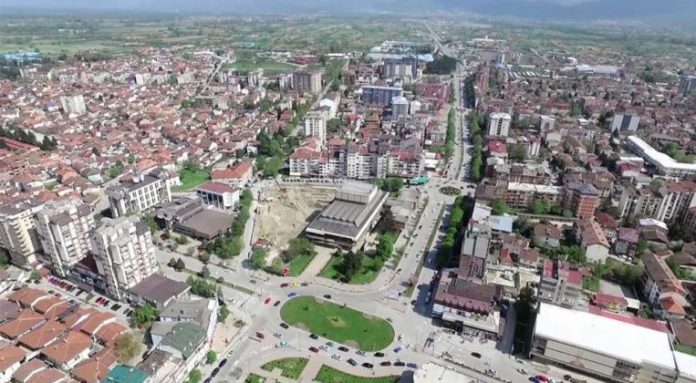 A dozen pupils from the secondary vocational school “8 Septemvri” in Tetovo on Tuesday protested in front of the building where the Basic Court and the Prosecutor’s Office are located, where this morning, under strict security measures, the minor girl suspected of murdering a 16-year-old boy was brought to testify before a judge.
The pupils demanded justice for the murder of their classmate, 16-year-old Behar from Novo Selo, whose lifeless body was found on December 22 in the Pena River near Banjice, Tetovo.