Home Economic Why did ESM pay EUR 2 million for electricity that costs EUR... 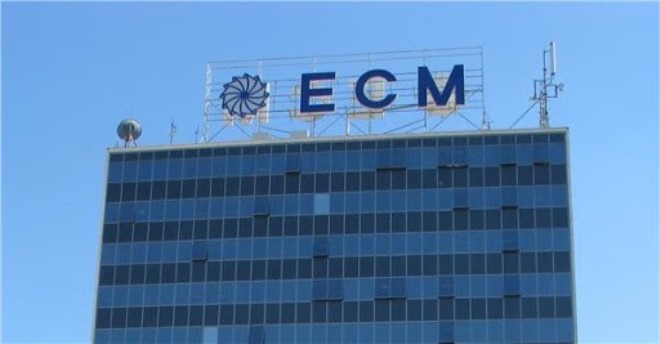 Between Monday and Thursday, the ESM has paid 2 million euros for electricity purchased from traders. If HUPX had bought this amount on the exchange, this electricity would have cost 800,000 euros cheaper. If the orders are not cancelled, will anyone take action.

The state-owned company ESM purchased electricity for which it paid 800,000 euros more than the amount that would have been paid if the electricity had been purchased at the prices of the Hungarian HUPX stock exchange. The electricity was procured for four days from Monday, December 26 of this year, until today (December 29, 2022).

On these two ESM procurements, which are published on the ESM website, the state producer procured 12,240 megawatt hours of electricity from three trading companies.

If it had procured this amount of electricity at prices from the HUPX stock exchange, ESM it would have paid 800,000 euros less than the total amount paid to these companies.

In order to have a complete context of this “feat in dealing with the energy crisis”, the price that ESM pays for electricity for these four days is 2.02 million euros. That is, 40% more expensive than the stock market value of electricity.