Home Macedonia The head of state is working against Macedonianism, claims MANU president 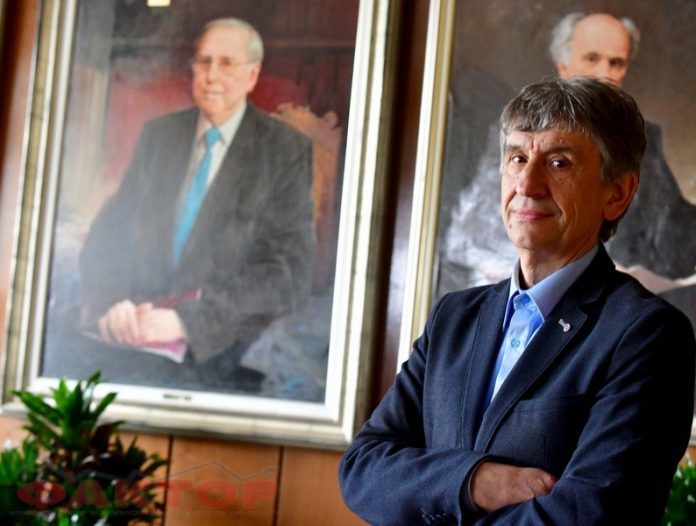 The history since the independence of Macedonia teaches us that it doesn’t matter who is ruling at the moment, most of those who are in the trenches will stay there, maybe they will change sides, but they will be inside them, i.e. is. in their comfortable state positions, and the fighting will continue with undiminished fervor, with no indications that they will end at all, they will probably last indefinitely, until the complete extermination and extinction of the Macedonians, says the head of Academy of Sciences and Arts of Macedonia (MANU), Academician Ljupcho Kocarev.

“Manipulations by members of political parties can be partially understood, but not justified – they are lucrative power-lovers who are capable of anything: both selling and betrayal. However, what cannot be understood are the manipulations of the head of the state, whose duty is, in accordance with the constitutional provisions, incompatible with the performance of another public office, profession or office in a political party, and yet works so openly in a function of a certain political party, more precisely, it works against Macedonianism,” said Kocarev in an interview with journalist Ljupcho Cvetanovski.

The president of MANU also refers to the pro-government campaign that marks him as an “anti-European element”, just because he does not fit their rosy picture of lies about “progress” in European integration.