Home Macedonia Student Resistance: the Government and the Ministry of Education and Science stood... 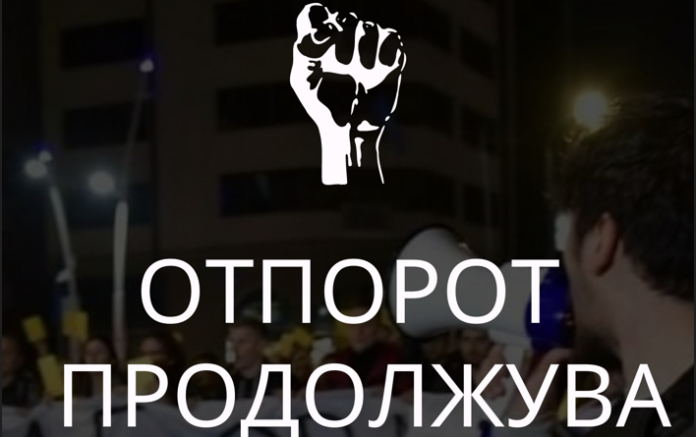 After the situation in the Pelagonija student dorm on Thursday, where a large number of students faced health problems after food poisoning from the dorm’s canteen, today we faced another disappointment for the students, said the Student Resistance association in a press release on Friday.

“The payment of scholarships to students has just started, but only to those who continue. In addition to the fact that it was promised to start with the payment of last year’s funds that were not equal to the new amount, they were not paid, that is, the same amount as last year was received, which the Commission for Prevention and Protection from Discrimination found to be discriminatory. Student resistance demands the irrevocable resignation of the Minister of Education and Science Jeton Shaqiri, and the dismissal of the director of DSD Skopje Viktor Velevski,” reads the students’ press release.