Home Macedonia AJM: Media promotion of the MFA with taxpayer’s money is against the... 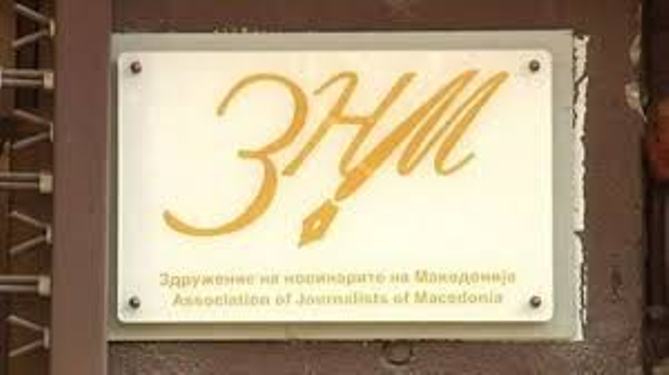 The Association of Journalists of Macedonia (AJM) reacts to the procedure of the Ministry of Foreign Affairs, which, through previously conducted public procurement, invests citizens’ funds for campaigns in privately owned media for the promotion of the OSCE chairmanship.
According to publicly available information, the Ministry of Foreign Affairs will spend around 100,000 euros for promotional activities related to the chairmanship of the OSCE, for which an agreement has been concluded with a private marketing company.
“This procedure by the Ministry of Foreign Affairs directly contradicts the previous government decision of August 22, 2017, which puts a moratorium on government advertisements in private media. The decision instructs all state administration bodies as well as local self-government units to stop advertising in commercial television and radio, daily and weekly newspapers, billboards, internet news portals, etc.,” said the AJM in a press release on Thursday.