Home Macedonia Kovachevski and the ministers to settle the damage of EUR 20 million... 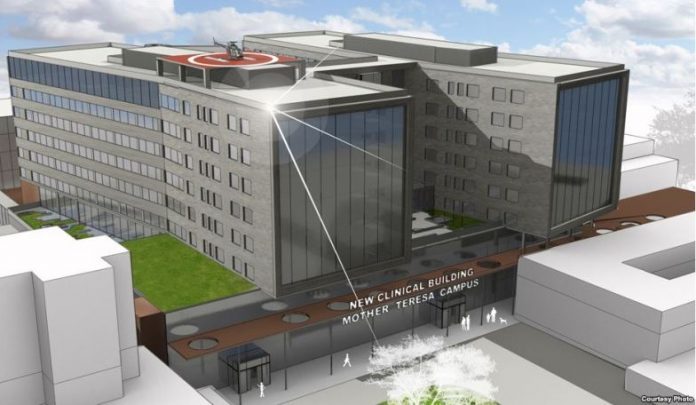 And without a new Clinical Center and without 20 million euros, Kovachevski and the ministers should pay the damage jointly from their own accounts. Skopje would have already had a Clinical Center, which was supposed to start construction in 2017, if the SDS Government had not stopped the process for which it had a project and secured funds, that Clinical Center would have cost 120 million euros, and not over half a billion as it had planned SDS later, said VMRO-DPMNE on Thursday.
The largest opposition party added that, five years later, after SDS destroyed the whole process, Skopje still did not have a new Clinical Center, and the Government must to pay 20 million euros of taxpayer’s money in damages to the company that was supposed to build it.