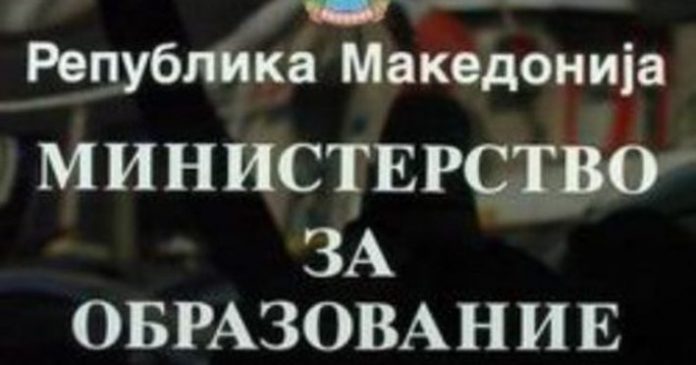 The results of the competition for awarding scholarships were announced with a delay this year as well, as is the usual practice of the Ministry of Education and Science. However, apart from the delay, the results themselves are also disputed, reported Antropol on Saturday.
“It cannot but be noted that more than half of the scholarships for social support of pupils, scholarships for dual education, scholarships for schooling in classes of deficient professions are awarded to Albanian pupils.
A large number of those rejected are pupils who meet the competition criteria. In numerous classes with dual education that study in the Macedonian teaching language, one, two or three pupils each received scholarships.
The Ministry of Education claims that there are no funds for more scholarships, but it does not explain why the lists do not correspond to the actual representation of pupils in schools and how sixty percent of the total number of scholarship recipients based on social support are Albanians, when only twenty percent of the enrolled high school students are part of the Albanian ethnic community. It is the same with scholarships for dual education: Albanian pupils are the ones with the highest number of points and dominate the lists.