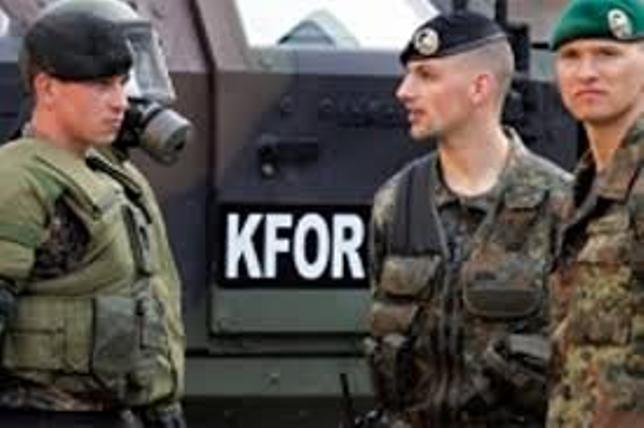 The NATO-led international security mission KFOR has rejected a request by official Belgrade to return Serbian security forces to the territory of the former southern Serbian province of Kosovo and Metohija, which unilaterally declared independence in 2008 with the support of the West, Serbian President AleksandarVučić announced on Sunday in an interview with TV Pink.

“It seems to me that we all knew and expected that answer. They replied, of course, that they consider that there is no need to return the Serbian army and the armed forces of the Republic of Serbia to the territory of the territory of the Republic of Serbia, referring to resolution 1244. They knew that they had nothing to refer to, then they referred to a certain legal framework “said the Serbian president.