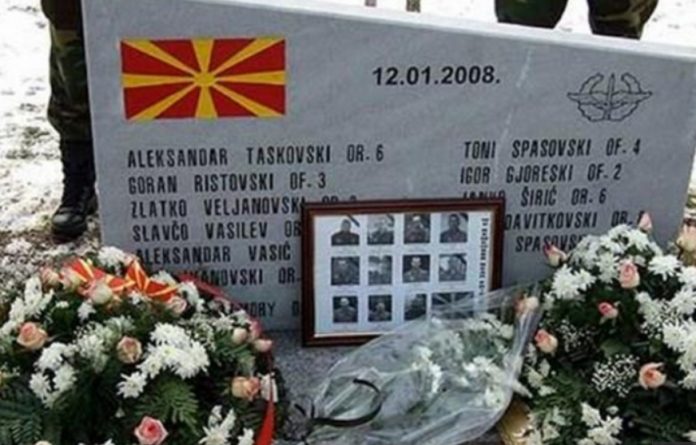 In conditions of reduced visibility, due to the fog, the helicopter started the procedure for landing at Alexander the Great airport.

The terrible fall of the army helicopter was preceded by an explosion. There were no casualties among the locals. No one survived the accident. The commemoration of the fatal accident will be held at noon on Thursday.