Home Macedonia The commander that failed to stop the prison break was fired due... 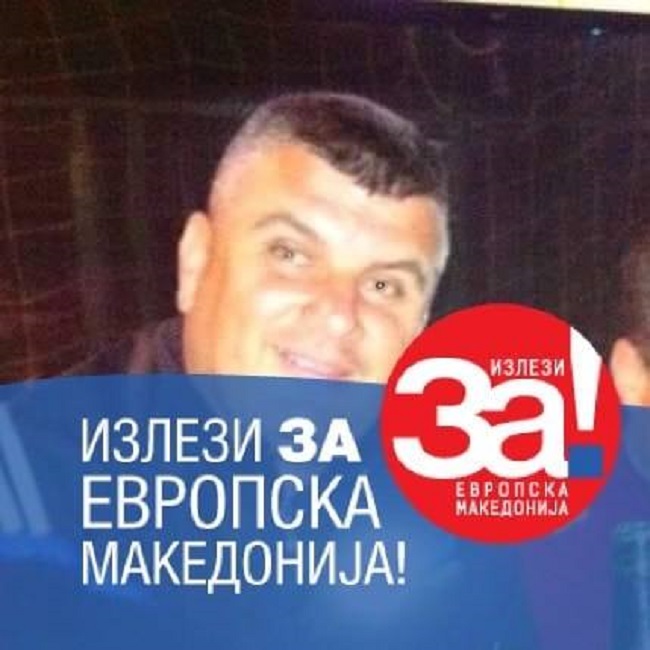 The shift commander in the Idrizovo prison who is responsible for risk assessment during the transport of prisoners on the day when the murderer who escaped and injured police officers was being transported is a person close to SDS, VMRO-DPMNE said on Saturday.

“Commander Dimitrijevski was appointed by Spasovski, and he is in charge of the risk assessment, he could request assistance from the Ministry of Interior, which is a practice when there is an increased risk of escape. According to our information, the shift commander in whose shift the escape took place was expelled from the Ministry of Interior a few years ago, as a result of his participation in criminal acts, the information says that he was caught red-handed in PS Bit Pazar during the crime of Bribery, after which he was fired from his job.

Right after Spasovski was appointed, he brings him back and places him in a commanding position in Idrizovo,” added the opposition party.