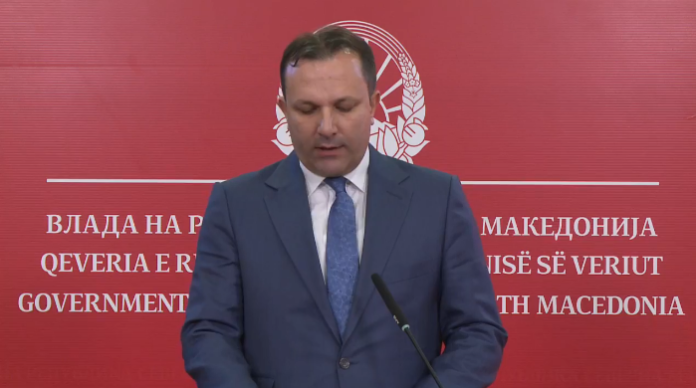 The Government admitted the guilt, the Ministry of Interior leaves it to the Ministry of Justice, the commander from whom the killer escaped is considered to be close to Oliver Spasovski, said VMRO-DPMNE in a press release on Saturday.

“The commander in whose shift the escape happened is a former police officer, who was caught taking a bribe, and then fired. A police officer caught in a crime has been appointed commander in the Idrizovo prison by the SDS. The same Commander, when transporting persons with increased risk, is responsible for making an assessment and requesting assistance from the Ministry of the Interior. Why was assistance not requested from the Ministry of Interior? For whom are they asking police assistance from Idrizovo, if not for criminals convicted of murder,” added the largest opposition party.