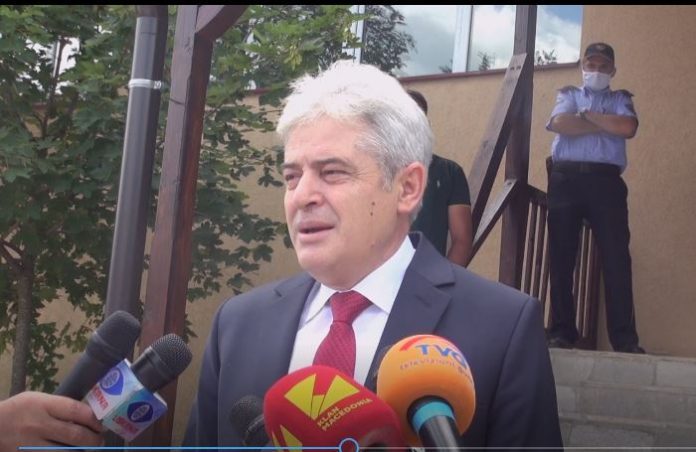 The management of DUI, in parallel with the disaffected former senior officials of DUI, is holding panel discussions at the municipal branches.

Ali Ahmeti and Artan Grubi held a panel in Gostivar on Sunday evening.

Ahmeti said at the event that it is not the government that corrupts, but the fear of losing it.