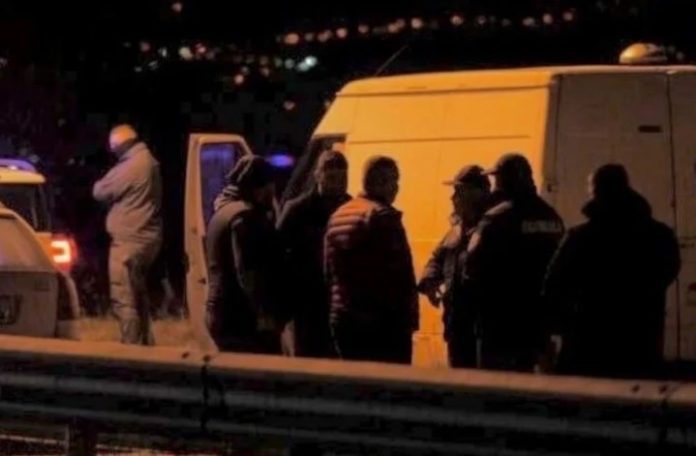 On January 13, 2023, the Administration for the Execution of Sanctions conducted an extraordinary expert supervision in the Idrizovo prison in order to determine all the circumstances that led to the escape of the convicted person Bekim Memeti, the Macedonian Ministry of Justice informed on Monday.

“In order for a convicted person to be taken for intervention to a health facility, a referral from a health worker must be prepared for his health condition, i.e. a doctor, or from an emergency medical team, which in this case was not called. The decision to transfer him to the Clinical Center was made by the Department Commander and he signed the Order to carry out the transfer. In order to sign it, he must notify the director of the institution in advance, which was not done in this case.

The next rule that was not followed is that the convicted person was placed in the second part of the seats between two members of the prison police at the suggestion of the commander. At the same time, the prison policeman who was sitting next to the convict did not have a firearm with him at all, which he was obliged to carry, and the second prison policeman did not prevent the action during which his gun was taken away,” reads the press release issued by the Ministry of Justice on Monday.