Home Macedonia SCPC to submit initiative to the Government to hold Spasovski accountable for... 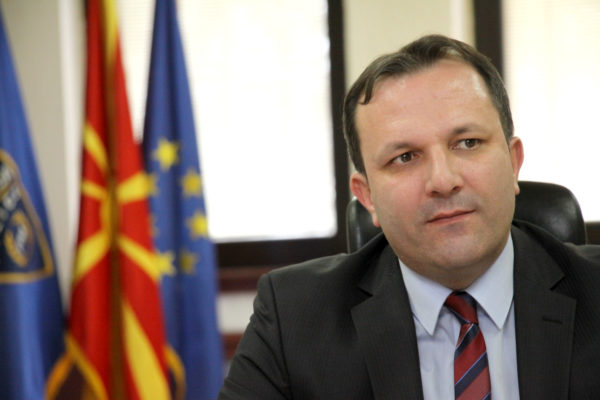 The State Commission for the Prevention of Corruption (SCPC) has decided to submit an initiative to the Government to determine the responsibility of the Minister of Interior Oliver Spasovski in connection with an untimely decision to ban the performance of a technical inspection of the legal entity “Via Komerc”, a station in which, after determining irregularities, a technical inspection was also carried out on the carrier “Besa Trans” in whose bus an accident in Bulgaria killed 45 Macedonian citizens and injured seven other passengers.

The commission determined that the interior minister did not act correctly and after receiving the report from the inspectorate which found irregularities in the operation of the station, he did not issue an order to remove the irregularities within the stipulated period, but he issued the order three months after the received report.