Home Macedonia Kriva Palanka mayor is not fit to perform his duties after assaulting... 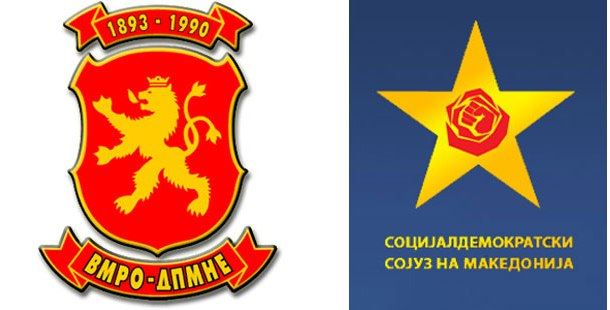 The authorities tried to hide the scandal involving the Kriva Palanka mayor who assaulted a police officer. But such a scandal cannot be swept under the rug. The violent attack happened on January 14th, and the Ministry of the Interior reported only yesterday after 4 days that they had conducted an informative conversation with Mayor Mitovski, opposition VMRO-DPMNE said in a press release on Thursday.

“This case is far from solved and Spasovski’s Ministry of Interior should not think to cover it up. This cannot pass with release or probation, because Mitovski was elected to work for the city, not to beat the citizens. Let us remind you that on January 14th, Mayor Mitovski attacked a police officer in an intoxicated state without any reason and slapped him in front of several people,” reads the press release on the largest opposition party.