Home Macedonia Investments of over MKD 1 billion in kindergartens, road infrastructure, parks in... 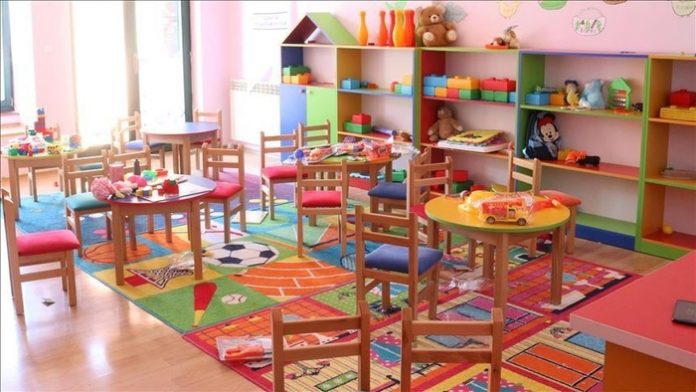 The municipalities where the mayors are from the ranks of VMRO-DPMNE will experience a revival this year, said opposition party VMRO-DPMNE in a press release

Work is being done at every step, modern and European municipalities are being built. The construction offensive and realization of the projects show that they are not all the same. The focus of the VMRO-DPMNE mayors is on fulfilling the promise and creating positive changes, which will be reflected at the central level after the change of government. Through building and investing in the municipalities, with the aim of solving the most pressing issues of the citizens, the improvement of the lives of the citizens is created,” added VMRO-DPMNE in its press release on Thursday.