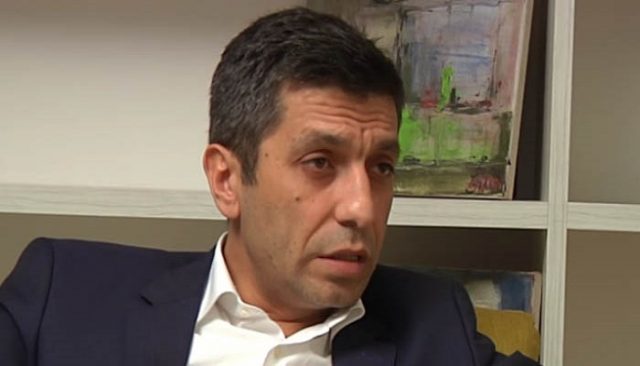 “The youth is on its feet!”, this is how the MP from ranks of the ruling DUI, Izet Mexhiti, described Wednesday night’s gathering that took place in the Macedonian National Theater in Skopje.

Mexhiti and other members of the so-called “fire group” of DUI present their arguments to the youth why they think that the ministers of DUI should leave the Government.

In the speeches of the “fire group” members one could hear that more democracy and debate is needed in the party, as well as the functioning of the party bodies, and the name of Artan Grubi was heard all the time.

In a statement to the media, Izet Mexhiti said that the “fire group” oppose the entry of the Alliance for Albanians into the Government because they believe that it is only to save the First Deputy PM and senior party official of the DUI, Artan Grubi, from interrogation.