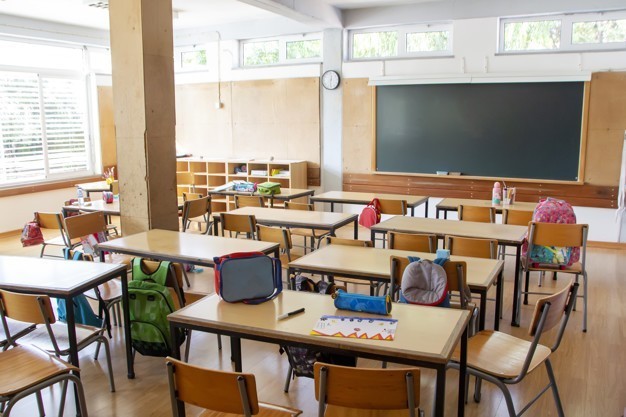 After the winter break was extended by the decision of the Government due to the functionality of the schools, the second semester starts Monday instead of January 18.

Most likely, the school year will end on June 14 instead of June 9 (Friday) because, as stated by the Minister of Education and Science Jeton Shaqiri, students should complete all 180 working teaching days determined by the Calendar for the educational process in schools .