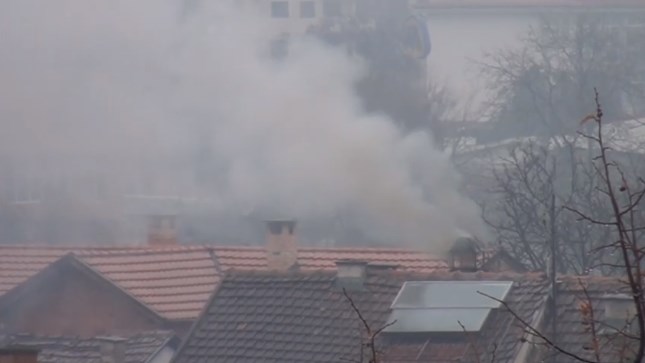 Gjorce Petrov is the most polluted municipality in the Republic of Macedonia, and the other day we were the 9th most polluted place in the world on the prestigious Aquinas site which deals with global measurement of air pollution, Bojan Stojanoski from VMRO-DPMNE stated in a press release today. OK Gjorce Petrov.

– We break all the records on the air gauges, and Naumoski lied that they are private gauges, while concealing the truth that they are air gauges set by the Ministry of Environment. Wild dumps popping up at every turn, like the Novo Selo landfill that is slowly becoming a serious competitor to Drisla and the Hrom landfill along the Vardar River that pollute the entire environment, become an intractable enigma for the local government. The carelessness reaches an alarming level. All our fellow citizens suffer because of the incompetence and laziness of the government, says Stojanoski.

He added that there is nothing of the promise of Alpine air and a clean environment. Citizens in Gjorche Petrov from Naumoski received only burning landfills and detailed urban plans that contain over 100 buildings as a measure against pollution.