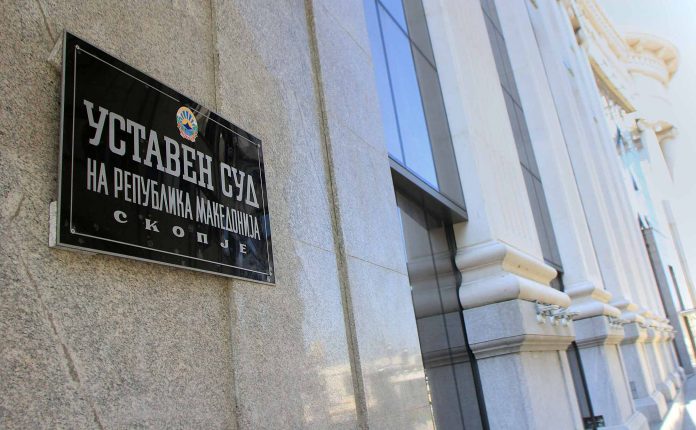 Eight-year-old Nikola Mijalkov is an autistic child who has not received any vaccine so far, so he was not accepted to attend first grade. His father, Zoran, hired a lawyer to sue the Constitutional Court because a child with autism who did not receive all the vaccines was not enrolled in first grade.

An administrative silence procedure has been initiated, meanwhile a request for an interim measure has been filed with the Administrative Court to temporarily regulate this status. A lawsuit has also been filed before the Constitutional Court for discrimination and violation of the rights of conviction, says lawyer Trajce Torov.

The lawyer added that they are also suing the administration for silence, since they have not received any written notification from the competent Enrollment Committees since May when the first-grade enrollment documents were delivered to little Nicholas.

In this case non-vaccination is not a reason for not attending classes because we were asked for a document confirming that this vaccine should be postponed. We submitted the document and everything we asked for, but my child is not yet in first grade, says father Zoran.