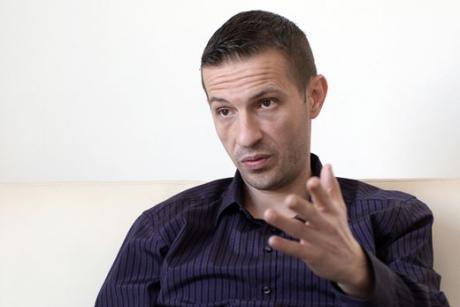 This government thought it would get a date for EU negotiations without reforms, and there were a number of scandals that could not be overlooked. After that, the government lost its legitimacy, called elections, and faced a new problem that will be promised to the citizens because they have changed their name and have not received a date, says analyst Vladimir Bozinovski.

“If the one who has enacted the Constitution and the laws does not respect them, then what can the ordinary citizen say? And it was all thrown on the date-by-date map. Forget about everything else. Everything was focused on the date and now that we didn’t get the date, we simply lost the reason for the current government. They lost their legitimacy, relied on all their legitimacy to rule and based their decisions on that date,” Bozinovski said.