Home Macedonia Verusevski will receive 42,000 euros in damages from the state 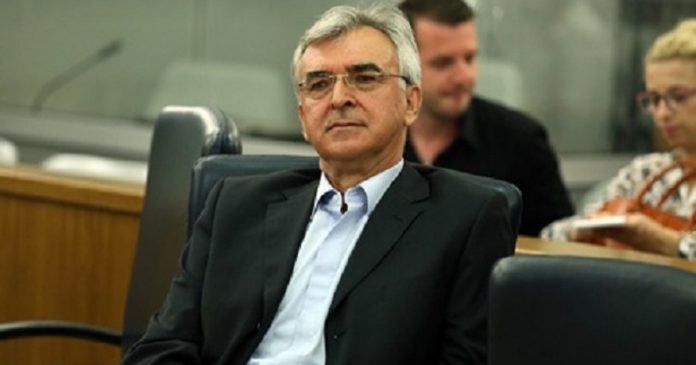 Zoran Verusevski will receive 42,000 euros in state damages for the past 11 months in prison. The civil court today ruled that Verushevski suffered mental anguish over his 344-day arrest and imprisonment, and a psychiatric report was delivered.

Two million and 580,000 denars, or about 42,000 euros, will have to be paid by the state to former intelligence officer Zoran Verushevski for two detentions in the “Coup” case and the charge of unauthorized possession of weapons. He spent 11 months in prison in 2015 for these cases for which he sued the state.

When the “bombs” began to be published in 2015, Verushevski was immediately detained, first on charges of unauthorized possession of a firearm, and then on high treason and espionage.

Verushevski, who is also a current security adviser to Zaev’s government, demanded a total of 71,000 euros in damages from the state.