Home Macedonia Timotej about “the one with the beard”: We are neither exempted before... 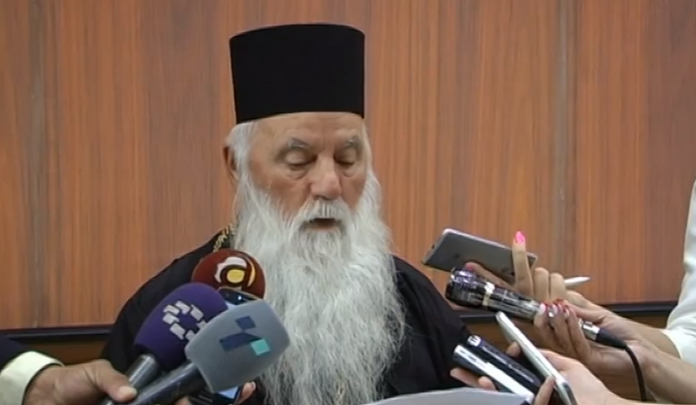 I am not in touch with the bishop of Strumica and I am not aware that you say that it was written by the journalist Branko Geroski, says MOC-OA spokesman Bishop Timotej of Debar-Kicevo.

Geroski wrote in a letter to Plusinfo yesterday that the party concerned also referred to the identity of the “man with the beard”, stating that he was an influential clergyman, often seen in high circles in the establishment.

Although Geroski did not name him, many in the aforementioned “man with a beard” recognized that he was a bishop from eastern Macedonia who was reportedly a close friend of Health Fund Director Den Donchev.

– Every citizen is equal before the laws and until now we have had examples of deputies being stripped of their mandates. We, as clergymen, are not protected before God or the people, and the laws do not say that we have been exempted from any criminal responsibility, says Bishop Timotej.