Home Economic We are tired of choices, vague attitudes and constant changes, business ... 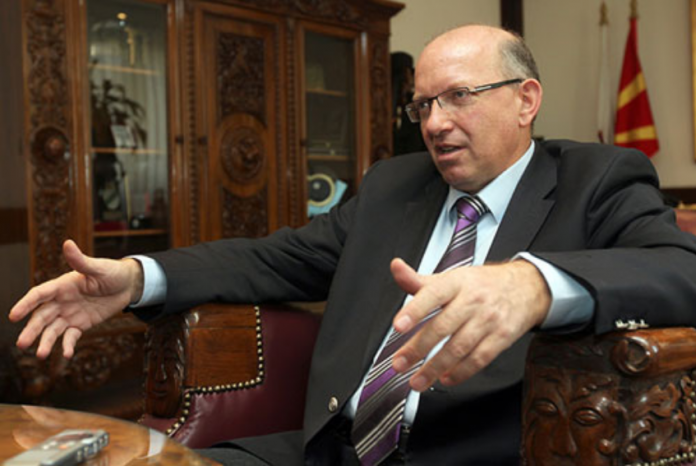 In April this year we elected the President of the state, and next year, again in April, early parliamentary elections are to be held. Then, in 2021, we have new local elections.

Early parliamentary elections were held in December 2016, and local elections two years ago, in October 2017.

Will early parliamentary elections in 2020 mean another blow to the economy? Will the planned investment projects of the domestic and foreign companies be prolonged? Will they reflect economic growth?

– It is more than clear that the electoral process is a hindrance to the normal functioning of the economy. There are legal restrictions on public procurement, and the investment activities of companies are often abused for electoral purposes. Simply, it creates an atmosphere that disrupts the normal functioning of the business. In this particular case of early elections, we have the following situation: we have been talking about early elections for three months, we have scheduled elections 5.5 months earlier and assume that there will be another month of complaints, re-voting… Practically, we are in tension all year long. . It turns out that everything revolves around pre-election, election, post-election activities, says Economic Chamber of Macedonia President Branko Azeski, according to whom, obviously, we are record holders in early elections because since 2000, for almost 19 years, no regular parliamentary elections were held eve since.