Home Macedonia Water used for washing the tank with chemicals leaks out at the... 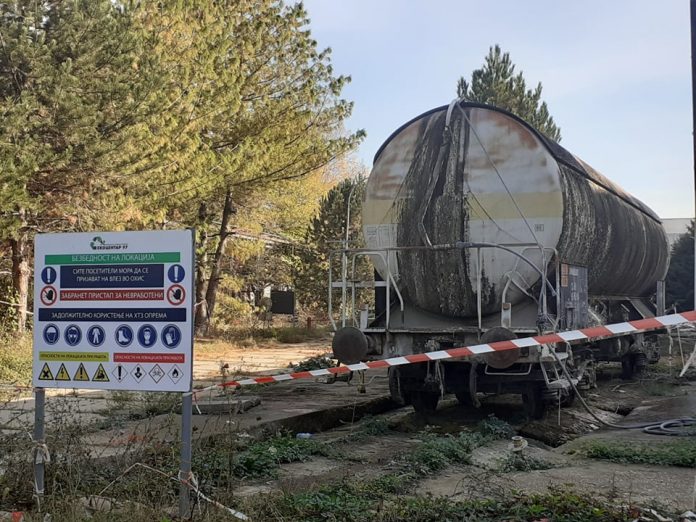 Inspectors in the municipality of Kisela Voda, the City of Skopje and the State Environmental Inspectorate, and a team of the Ministry of Interior are inspecting the surroundings of the Ohis plant where a water leakage occurred that purified a cistern where methyl acrylate monomer was previously stored.

The inspectorate acted upon reports from residents who could smell the chemical this morning around the plant.

The State Environmental Inspectorate clarified that the leak occurred in a plant where the company repackages and removes historical chemicals that are unusable and left over from the former factory, which will be exported overseas.

The company has permission to repack a so-called historical waste that it packs into barrels and exports to Switzerland. It is about 60 to 70 tons of waste.