Home Economic Opposition accuses the government of preparing the most megalomaniac budget worth 4... 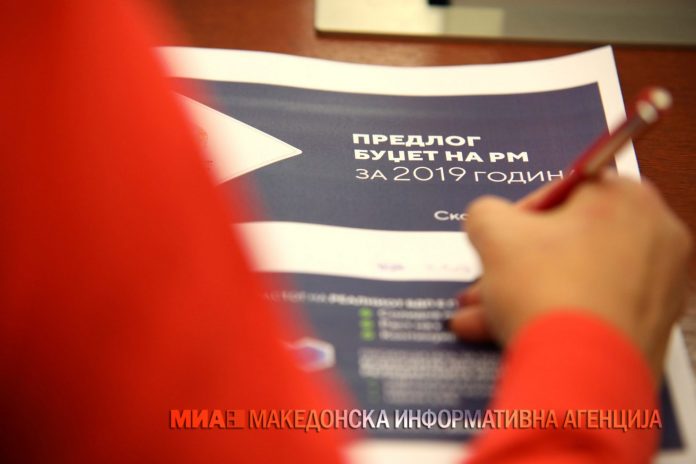 “The criminal gang headed by the fraudster Zoran Zaev is preparing the most megalomaniac budget in the history of the Republic of Macedonia, worth 4 billion euros. Debts are constantly rising, there are no capital investments, and no one knows what the money will be spent on. As before, through criminal tenders and grants, but also party recruitment, citizens’ money will end up in the pockets of senior SDSM party and state officials. Citizens from the megalomaniac budgets of SDSM saw only fraud and corruption, and the realization of capital investments for the third year in a row is desperate,” says VMRO-DPMNE, and adds:

– Citizens are sinking into poverty, they barely make ends meet each month. More than half a million citizens of the Republic of Macedonia spend their day with one meal, living in poverty. The crime and corruption must end. Citizens will choose to rebuild Macedonia instead of a criminal gang headed by an abolished criminal who is taking the country into the abyss, the party said in a statement.